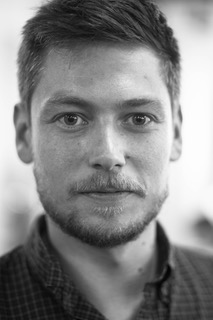 Victor Bernard was born in 1985 near Paris, France.

After graduating from the Newark School of Violin Making, passionate about bow making, he work in Brussels under Pierre Guillaume’s expertise in bow making and restoration where he was able to develop his taste for antique bows.

In 2014, he joined the Atelier Flagey in Brussels and work alongside with violin maker Joanne Van Bosterhaut.

He has won First Prize for bow making at Viola’s Paris 2019. One Gold Medal and 5 Certificates of Merit at the Violin Society of America, and one Gold Medal, two Silver Medals and one Bronze Medal at the Mittenwald International Bow Making Competition in Germany.