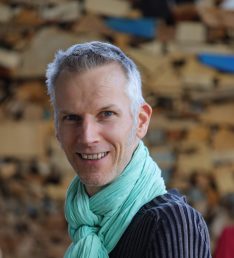 Thomas Bertrand has concentrated on creating characterful instruments for demanding musicians for over three decades. The complex, balanced, and powerful sound of his instruments gives musicians an incredibly wide range of expressive possibilities.

Born in Brussels in 1963 to an artistic family, he trained in the renowned International Violin Making School in Cremona from 1982 to 1986 and eventually went on to further training in Germany, where he learned about the restoration of the masterpieces of the past.

He passionately exchanges ideas and knowledge about his craft, taking part in different violin making workshops like Oberlin, Fertans (France) and similar events, where the best makers, scientists, and musicians from all over the world come together.

Thomas Bertrand has won numerous prizes in the major international violin making competitions: numerous certificates of merit, two silver medals (in Cremona in 1991 and in Carlisle (USA) in 1992), a gold medal in Baltimore (USA) in 2006, three special prizes at the Concours International de Lutherie hold during “Viola’s 2012” and four again at “VioloncellenSeine” 2014 et 2016 in Paris.

He is a member of the Violin Society of America (VSA), the French ALADFI, Belgian Violin & Bow Makers and the Germany based group “Klanggestalten.” 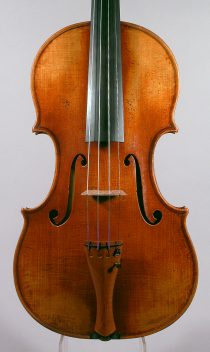 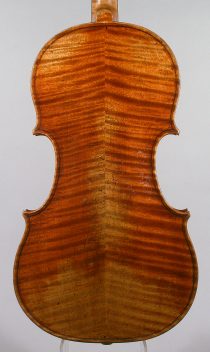 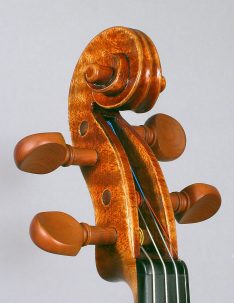 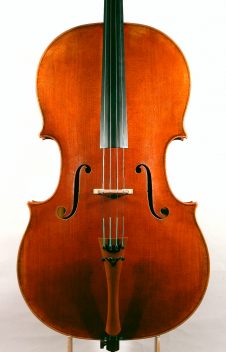 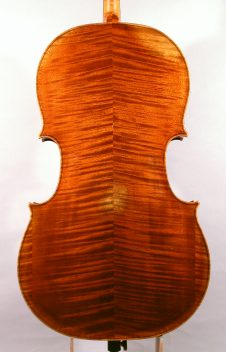 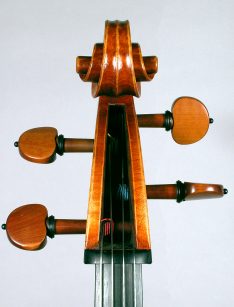