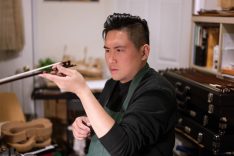 Ronald Ji has been an avid student and admirer of music performance, fine art, photography, and painting since he was a young child. From 2004 to 2009, He worked at the Heirloom Art Studio where he had the pleasure of learning woodworking and carving in the traditional Taiwanese manner. In 2009, he attended the Salt Lake City School of Violin Making where he worked with Peter Prier, Charles Woolf, and Georg Meiwes. In 2011, Ronald joined the studio of Horacio Pineiro in New York City. This was an excellent opportunity to further learn violin and bow making, as well as restoration on fine antique violins. His bows are in the hands of many skilled players as well as International Competition winners.

Ronald is also an accomplished photographer of many disciplines. His photos can be seen in Strad Magazine. He is also involved in the fashion world, photographing runways for Fendi, Tom Ford, Bottega Veneta, Proenza Schouler, Tory Burch, Coach, Michael Kors, and Marc Jacobs. 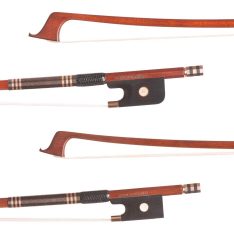 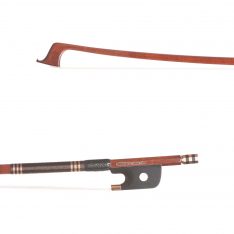