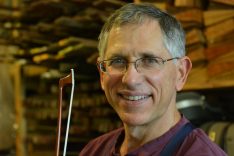 Growing up playing in his family string quartet, David Samuels graduated from Interlochen Arts Academy in Michigan, where he studied viola, piano and conducting. He began his violin-making studies in 1981with Amnon Weinstein in Tel-Aviv, and went on to Paris to work for Etienne Vatelot, before studying bow-making with Stephane Thomachot. He completed his studies in New York City with Jacques Francais, under the renown Rene Morel. He opened his own shop in 1992, where he makes bows for the violin, viola and cello, and teaches the French traditions and methods of bow-making.David Samuels has won numerous gold medals in international competitions: The gold medal for his cello bow in Manchester, England in 1994; 7 gold medals won at the Violin Society of AmericaInternational Competitions in 1992, 1994 and 1996, have earned him the “hors concours” status, and the invitation to judge the 1998 VSA Competition. David is the past president of the American Federation of Violin and Bow Makers. David receives commissions for his bows from around the world. 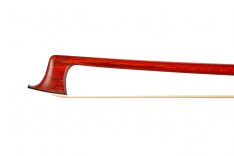 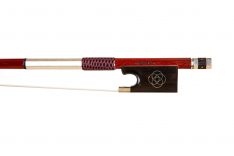 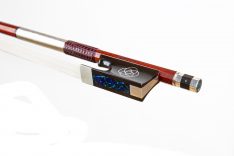 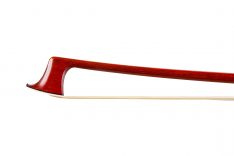 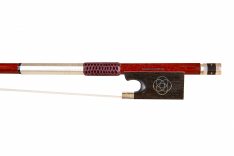 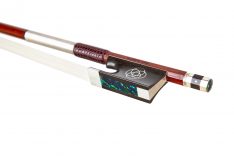 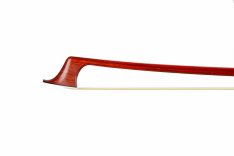 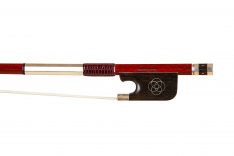 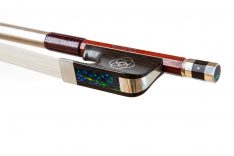