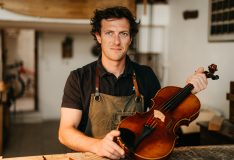 Since early childhood, Baptiste was interested in music and took music lessons at the Conservatoire of Montauban. He furthered his learning with three years at the School of Music in Mirecourt where Baptiste played with various chamber ensembles. His passion for wood and its work began very early as Juguera’s father, a cabinetmaker, frequently brought Baptiste to his workshop.

Baptiste graduated in 2011 from France’s National School of Lutherie (Jean-Baptiste Vuillaume) in Mirecourt and moved to Montpellier to continue learning the making of violins, violas, and cellos under Frédéric Chaudière. His instruments are inspired by the great Italian masters of the Renaissance who defined the standards of lutherie. His instruments are on display in Paris, London, South Korea, Washington D.C., Seattle, Japan, and New York. Since 2012, Baptiste has owned his own workshop in Montpellier, France. 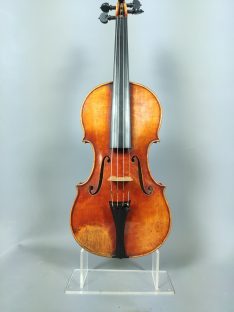 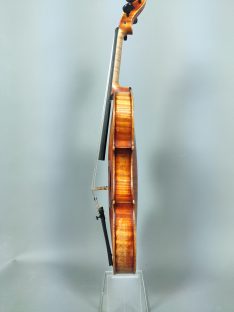 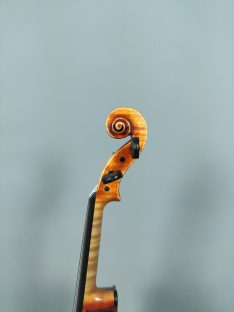