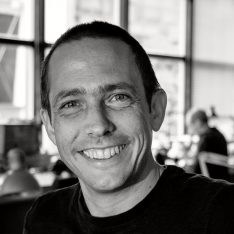 Graduate of the Violin Making School of America, Antoine worked for Peter Prier and Sons while attending school and for J & A Beare upon graduating in 2002. He opened his own studio in 2005. In 2012, he joined the American Federation of Violin and Bow Makers. Antoine regularly serves as a faculty member at the Oberlin Violin Makers Workshop. In 2016 and 2017 he and his colleague Jeff Phillips led the workshop on copying the Jackson Stradivarius. Antoine is an active maker and has received numerous awards at the Violin Society of America competitions, including a silver medal for cello and a gold medal for viola. He served as a judge at the VSA competition in 2018. Antoine is currently the director of the Chicago School of Violin Making.