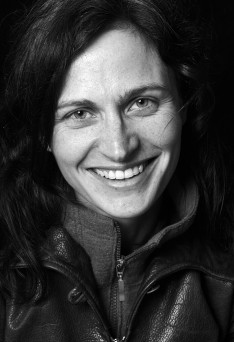 Ulrike Dederer is an award-winning luthier based in Zürich/Switzerland. This year she is a jury member at the international violin making competition “XVI. Concorso Triennale degli strumenti ad arco «Antonio Stradivari»” in Cremona.

She began her violin making training at the International violin making school in Cremona/Italy under Vincenzo Bissolotti in 1989, receiving her diploma in 1993. She worked as a maker and restorer for over 12 years before opening her own workshop in 2005. Her work is focused on making violins, violas and cellos in modern and baroque set-up.

Her making follows the tradition of Cremonese violin making. In 2012 she won the gold medal for her viola at the competition “XIII. Concorso Triennale degli strumenti ad arco «Antonio Stradivari»” in Cremona – for the first time in the competition’s history the judges awarded a gold medal to a female maker.

She has been invited to serve as judge at the Henrik Wieniawski Violin Making Competition in 2016, at the VSA Competition in the categories viola, cello and quartet in 2018 and at the XVI. Concorso Triennale «Antonio Stradivari» in 2021. Regularly she participates and contributes in exhibitions, workshops and conferences in the US, Switzerland, France and Italy.

Her clients include the violinist Patricia Kopatchinskaja, the Trio Oreade, the Walter Fischli Foundation. 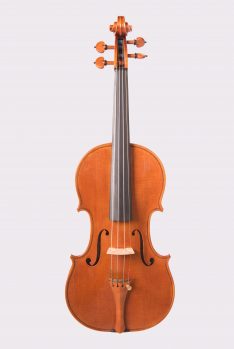 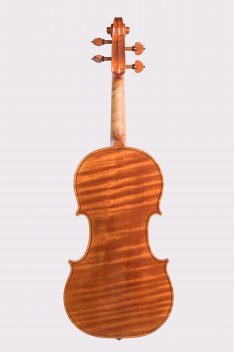