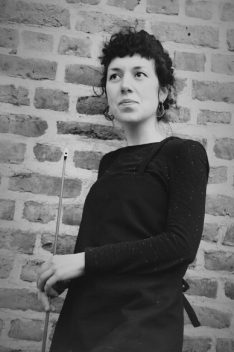 Lucie studied violin making at the Ecole Nationale de Lutherie in Mirecourt, and then studied in bow workshops in Mirecourt and Toulouse. After graduating violin making school, she joined Yannick Le Canu’s workshop in Lille where she trained in bow making and restoration with him. In 2014, she was awarded a “Coup de Coeur” at The Violoncell’en Seine Competition. Since 2017, Lucie set up her workshop in Uzerche and works now with the violin maker Mylène Lassalle.

In 2018, she was awarded a Gold Medal for her viola bow and certificate of merit for her cello bow at the Violin Society of America competition, and is the first french woman to win a gold medal at the VSA in bowmaking. 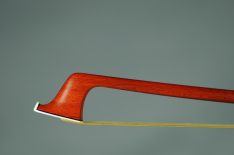 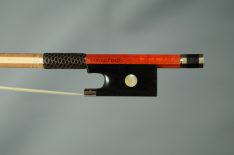 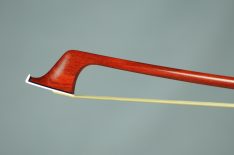 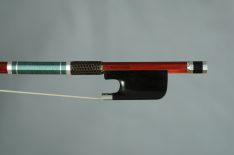