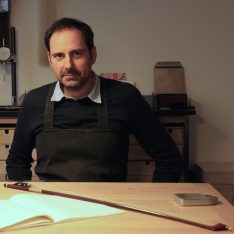 Emmanuel Carlier began his bow-making apprenticeship in 2005. Two years later, he joined Pierre Guillaume in Brussels with whom he developed his taste for old bows. In 2010, Emmanuel returned to Paris to focus on his own bowmaking. From 2013-2014, he completed a residence at Villa Medici, the french academy in Roma. Many of his bows are now played in major orchestras around the world. 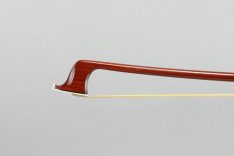 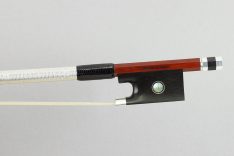