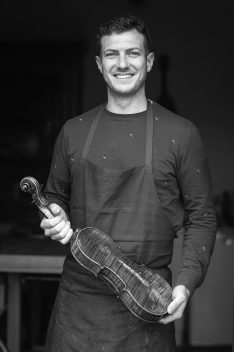 Since childhood, Baptiste Juguera has been interested in music and took music lessons at the Conservatoire of Montauban. He furthered his learning with three years at the school of music of Mirecourt where he played with various chamber ensembles. His passion for woodworking began very early as his father, a cabinetmaker, took Baptiste to his workshop to work with him. Baptiste graduated in 2011 from France´s National School of Lutherie in Mirecourt and moved to Montpellier to continue learning the making of violins, altos and cellos under Frédéric Chaudière. He now works full-time in his own workshop which he opened in 2012. His instruments are on display in Montpellier, Paris, Washington DC, Seattle, New-York, South-Korea and in Japan. 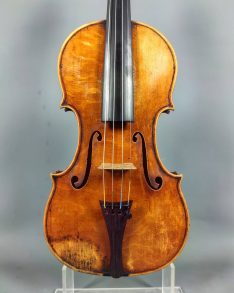 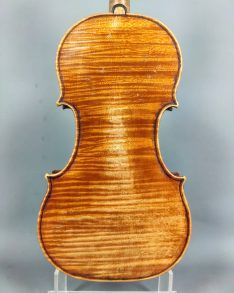 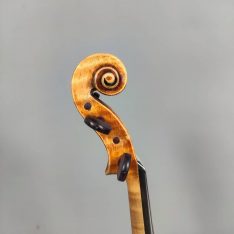