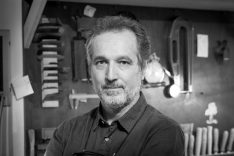 Silvio Levaggi trained at the Cremona International Violin Making School under the tuition of masters V Bissolotti and W Zambelli and obtained his diploma in 1984. Since the year 2000, Silvio has regularly taken part in the Oberlin Violinmaking Workshop where he works in close contact with some of the best American and European luthiers in a continuous and rich exchange of opinions and experiences.

In his workshop, Silvio devotes all his time to the making of violins, violas, and cellos of the finest quality, inspired by the classical Italian schools of violinmaking. Since 1998, Silvio regularly take part in International Violin making Competitions where he has received numerous prizes:

18 Certificates of Merit or Special Prizes: International Violinmaking Competition from 1998 to 2010.

Silvio has served on the jury panel of: 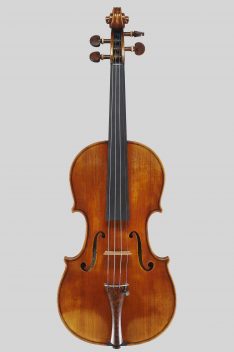 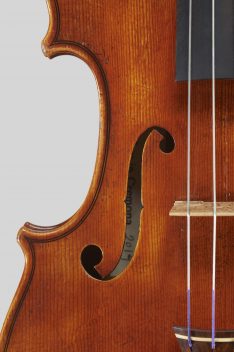