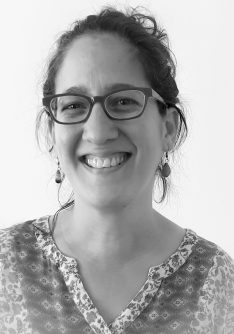 Monica was born in Cuba and grew up with music in her blood. She began her musical and violin education in Cuba at the age of seven. When her family moved to Mexico, motivated by her desire to know more about how her musical instrument was made, she began to learn the art of violin making.

After making her first three instruments under the tutelage of European-trained, Mexican Luthiers, she decided to switch her focus from violin playing to violin making, and in 2003, she was accepted to join the “Ecole Nationale de Lutherie de Mirecourt”. After a year in Mirecourt she worked for three years at Atelier Meteny, in Brussels, Belgium, with violin maker Pascal Gilis. After leaving Belgium she continued gaining experience in workshops in France, USA and Canada. In 2011, Monica moved to USA and worked for several renowned violin makers, among them, Larry Wilkie in Connecticut and Michael Fischer in California.

In 2013, she established herself in the Washington, DC area. Finally, in 2018, Monica and her family relocated to Neuchâtel, Switzerland where she and her husband manage the workshop of Philippe Girardin.

She is a member of “Luthiers Sans Frontières” and has volunteered twice for trips of several weeks to Cuba to repair instruments and train students in the art of instrument repair and restoration.

Monica is a member of the American Federation of Violin and Bow Makers and the Violin Society of America. 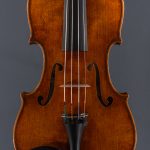 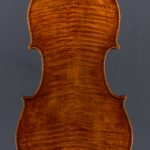 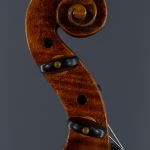 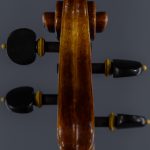 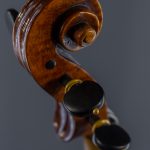 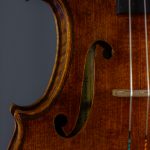 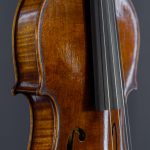 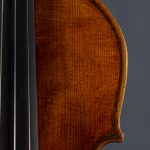 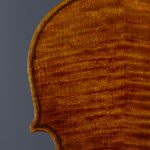 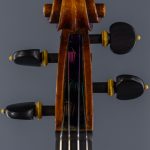