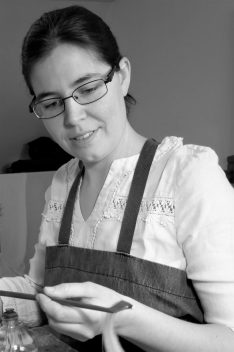 Marie Chastagnol attended the National School of Violin-making in Mirecourt, France, for three years. While studying there, she spent time in the workshop of Jean-Frédéric Schmitt in Lyon and with Arthur Dubroca and Alexandre Aumont in Paris, where she made her first steps in bow-making.  In 2007, after passing her degree at Mirecourt, she worked in the workshop of Yannick Le Canu in Lille. Later, she was employed as a bow-maker by Olivier Pérot in his workshop in Montreal, Canada. In 2013, she started to work with Georges Tépho, in Quimper, France. Four years later, she decided to create her own workshop in Quimper. She enjoys working with bow-makers like Eric Fournier and Emmanuel Bégin to refine her technique.

She is a member of the new french contemporary violin & bow-making group: 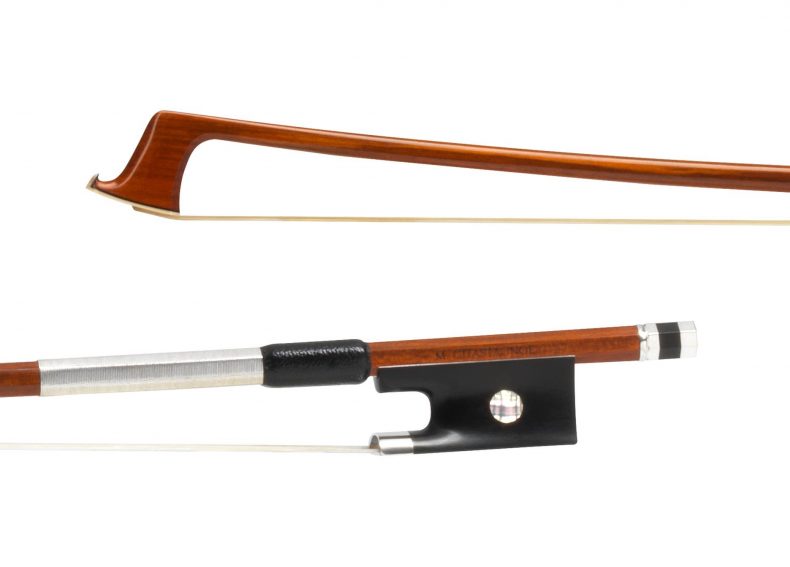 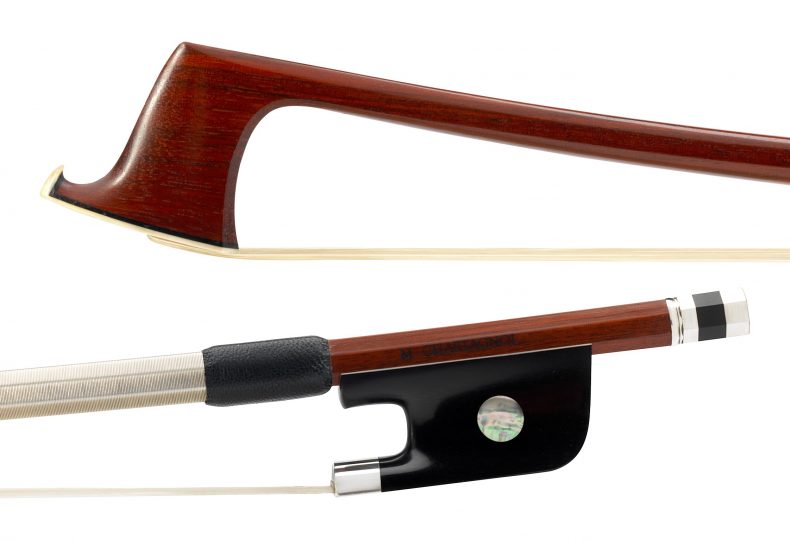