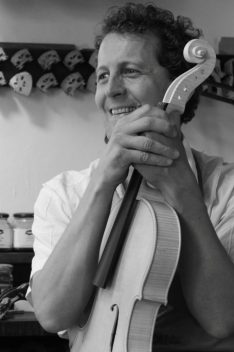 Luiz Amorim’s career was inspired by his sensitive eye to nature’s shapes and textures, and his desire to transform materials with his hands. Born in Curitiba, Brazil, in 1964, Luiz started his studies in Mechanics, focused in technical drawing and projects, at the Federal Center of Technological Studies in 1979 and Arts – Drawing, Painting, and Sculpture – at the State School of Music and Fine Arts in 1985. For ten years Luiz had worked as a professional artist. He began his instrument making career in 1995 making lyres and kanteles. By this time, Luiz was learning how to play violin and cello. In 1998, with the need of being in the classical music scene, Luiz began learning how to make instruments from the violin family. In 2001, Luiz established his own workshop where he and his team are developing restoration and violin making work that is referenced all over the world. In 2018, Luiz and his partners opened the new headquarters of his workshop in Cremona. 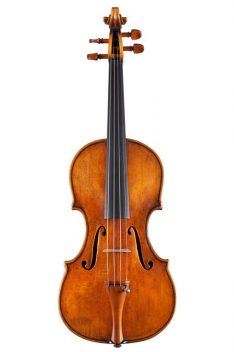 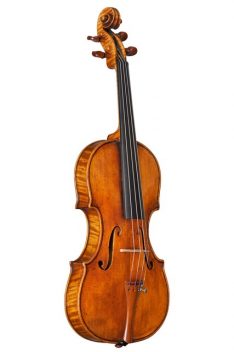 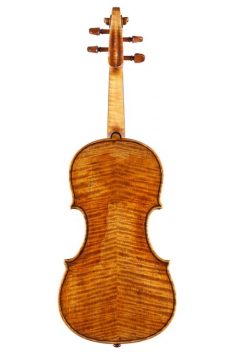 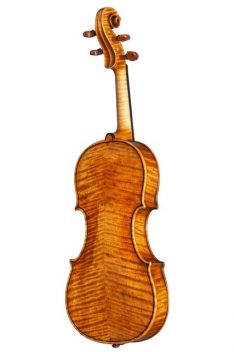 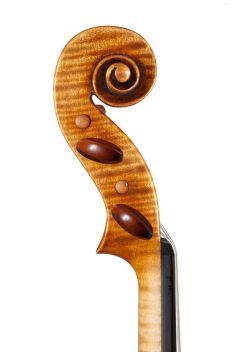 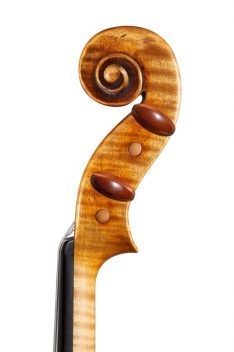 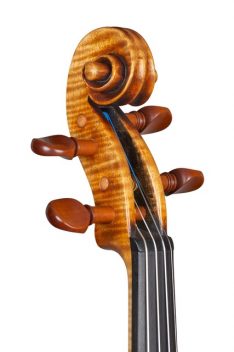 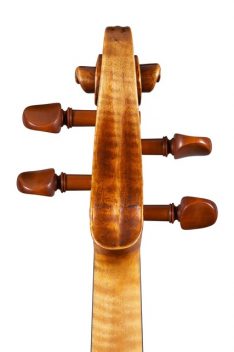 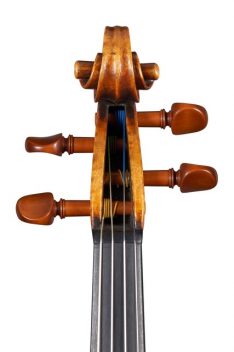