Isabelle Wilbaux has been crafting her violins, violas, and cellos for more than three decades. Today, some of the world’s most distinguished musicians play Wilbaux instruments. Musicians always comment on the power, warmth, and beauty of tone in her instruments. This tone is the result of thousands of hours of research, experimentation, and hard work. Her instruments give players what they want most: an extraordinarily rich, balanced and sonorous palette of colors to work with. Wilbaux received her diploma in 1988 from the International Violin Making School in Cremona, Italy. She went on to study for several years with Philippe Bodart in Besançon (France) and Jose-Maria Lozano in Madrid. She then opened her own workshop, first in Tournai, then in Brussels, and finally in Montreal, where she has thrived since 1998. Over the past 25+ years, Isabelle Wilbaux has won more than a dozen prizes and awards for the tone and workmanship of her instruments from The Violin Society of America, the Concours international de lutherie et d’archèterie de la ville de Paris, the Cremona International Violin Making Competition, the Mittenwald International Violin Making Competition, and others in Canada, the United States, and Europe. 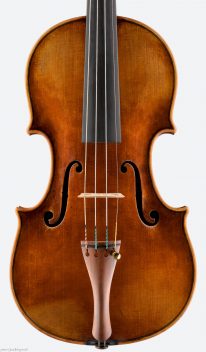 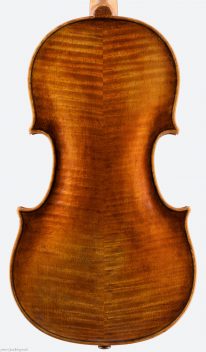 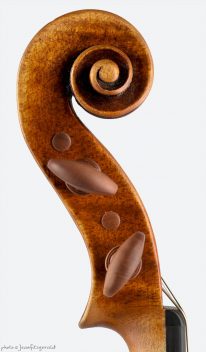 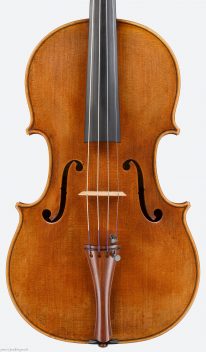 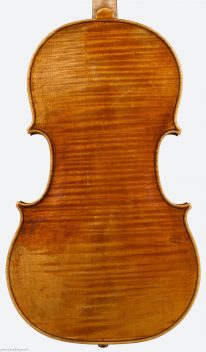 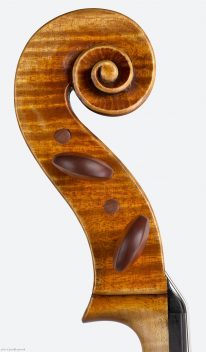