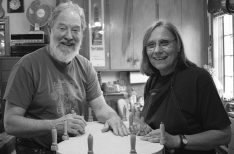 Joseph Grubaugh and Sigrun Seifert are working partners for more than 38 years. They have been making and restoring violin family instruments in Petaluma, California in the San Francisco Bay Area since 1980 where they also raised their two children. Sigrun started her studies in violin making at the Mittenwald School of Violin Making in 1972 and graduated in 1976. Joseph graduated from Conservatory of Music at UOP in 1972, before beginning his apprenticeship as a violin maker. In 1977, they met at the Weisshaar shop where Sigrun had already worked for a year.

“At Weisshaar, we loved the way the other tuned-in when helping and always sought out each other to assist with individual projects. Moving to San Francisco in 1979 we were soon commissioned to make a violin working together. This first effort fortified our mutual respect and strengthen our partnership. Because of this trust, we continue to work unaided. We have found that collaborating is not just dividing up the work but rather each giving ourselves over completely to the task at hand.”

Along with many other awards, Joseph Grubaugh & Sigrun Seifert are the recipients of 5 Gold and 4 Silver medals for their work together at VSA competitions. They achieved VSA Hors Concours status in 1998 elevating them out of competition. Both are members of the AFVBM and have been judges at VSA and other international competitions. Both have lectured and written articles. Joseph has  often been an instructor at the VSA Oberlin Violin Making Workshop as well as other restoration courses. They are known for thought-out and respectful restoration and in that vein have also had the honor to have been commissioned to recreate missing components on many venerated older instruments.  The largest percent of their time however is spent making violins, violas and cellos in “near new” and “antiqued” styles, always inspired by classical design and techniques. They choose to work on models based on sound and player comfort. Some of the instruments they make are in lending collections and many are played by leading players in major orchestras and quartets. 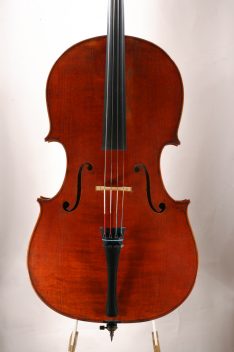 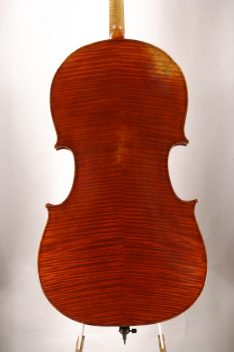 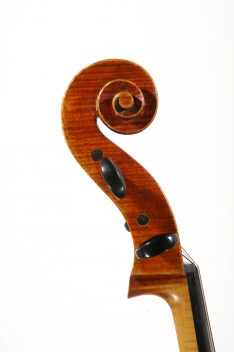 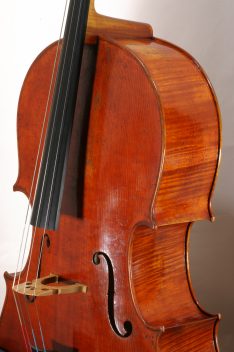 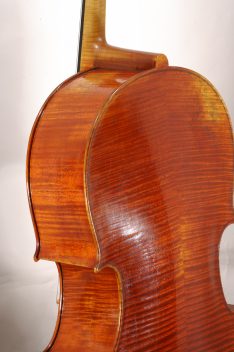