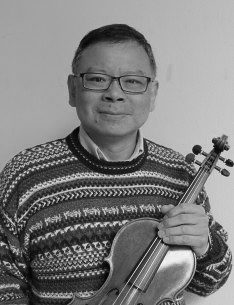 George Yu became a luthier after working nearly a decade as an engineer. He is a graduate of the Violin Making School of America in Salt Lake City. Upon graduation, he apprenticed with the renowned violin maker Ken Meyer in the greater Boston Area. He is now based in Louisville, KY after having his own workshop in Toronto, Canada for many years.

George was awarded Certificates of Merit for both Tone and Workmanship, for the violin he entered at the 2014 VSA violinmaking competition. Another of his violins was awarded a Certificate of Merit for Tone at the 2012 VSA competition. He has been a regular attendee of one or both of the VSA-Oberlin Violin Making and Violin Acoustics workshops since 2005. George was a guest columnist for the March 2018 issue of The Strad Magazine’s “Trade Secrets”. 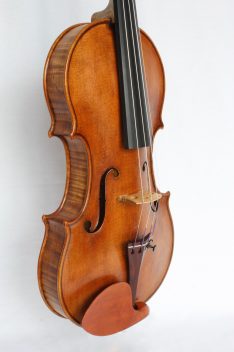 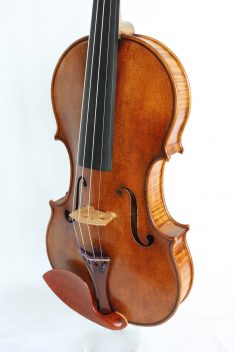 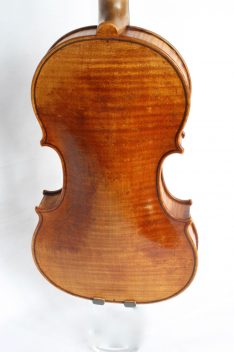 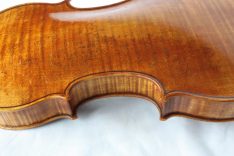 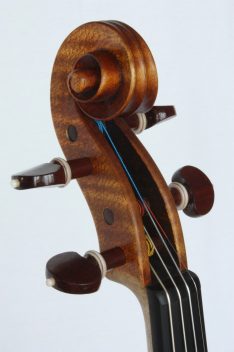 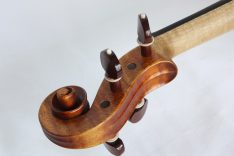