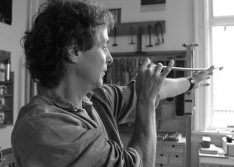 A native of Amos, in the Abitibi region of Québec, Canada, André Lavoye developed an early interest in science and studied aeronautics before beginning his career as a luthier in Montréal in 1986. A grant from the Canada Council for the Arts enabled him to pursue his training and from 1988 he worked in Paris, in the workshop of Serge and Frédéric Boyer. There, he met Jean-François Raffin, from whom he learned the trade of bowmaking in the early 1990s. He continued working as a luthier in various Parisian workshops, including that of Jérôme Dariel. He later worked in Hong Kong with Sandra Wagstaff and in Brussels for La Maison Bernard alongside Jan Strick.

On his return to Canada in 1994, André Lavoye taught at Québec City’s École de lutherie artistique du Noroît (now École nationale de lutherie). He later settled in Montréal and worked as a luthier and archetier for Wilder & Davis Luthiers, where he is still active today, satisfying the needs of musicians for re-hairs, repairs, setups, and so on. In 1999, he opened his own workshop and began producing bows, violins, and violas.

After a career spanning close to 30 years, André Lavoye remains one of Québec’s most versatile artisans. At the workbench, he still derives equal satisfaction from working in Pernambuco or maple. He continues to pass on his knowledge to the younger generation, from day to day in Montréal, but also further afield – for example on visits to Brazil and Cuba, where he trains teams of bowmakers and luthiers. Repairing, restoring, and of course, building instruments are André’s way of providing the musicians of today with the tools of their trade – tools that do the job well and are comfortable. 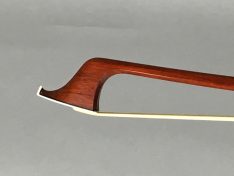 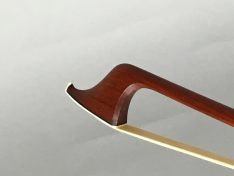 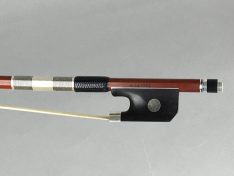 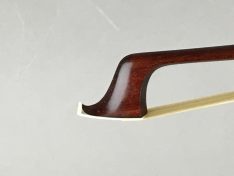 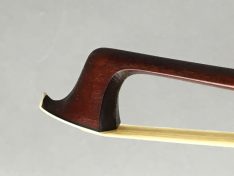 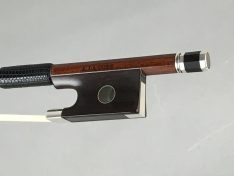 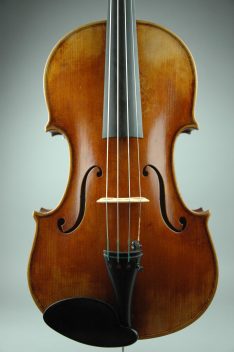 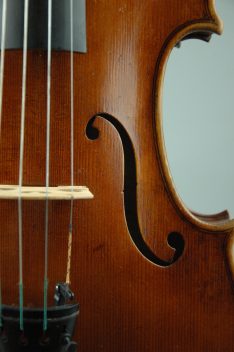 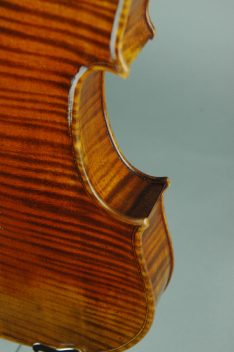 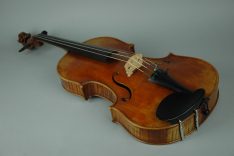 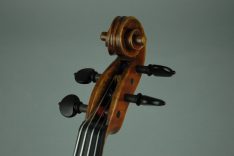