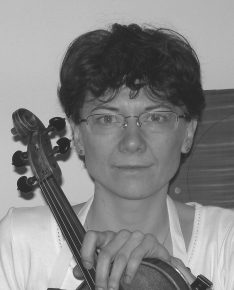 In the following years, she enjoyed an intensely creative and fruitful relationship with Roger G. Hargrave in Meyenburg. By working alongside the Master violin maker, Ada perfected her talent and capabilities and together they created superlative reproductions of classical Italian instruments.

Ada returned to Italy in 2001 and opened her atelier. She dedicates herself to the art of making modern and baroque instruments of the highest aesthetic and acoustic quality, which are today known and admired throughout the world.

Ada’s instruments are the fruits of a marriage between the traditional methods of the finest classical Cremonese makers and the most recent developments in acoustics. Her instruments have won numerous prizes in top-flight international competitions and amply satisfy the expectations of some of the world’s leading musicians. 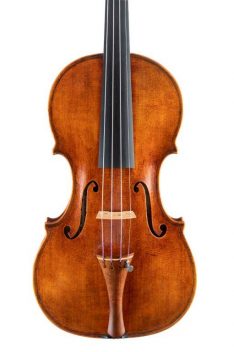 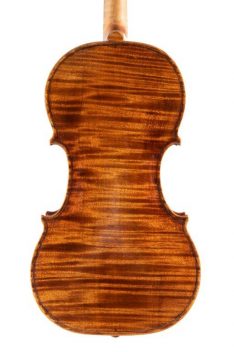 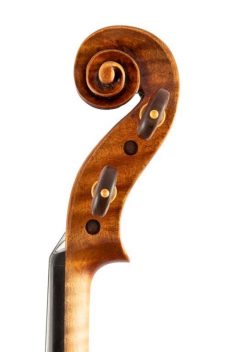